Contribution to panel, with Patricia Fara and Judith Howard, for In Our Time with Melvyn Bragg, first broadcast 3 October 2019.

Who wants to live forever? 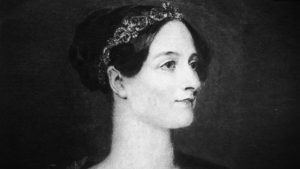 The letters of Ada Lovelace

A two-part series dramatising the life of the pioneering mathematician through her letters, starring Sally Hawkins as Ada and Anthony Head as Charles Babbage. 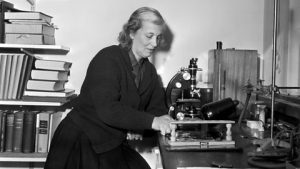 An eye for pattern

Five-part series dramatising the life of Dorothy Hodgkin through her letters.

During the 1980s and 1990s I contributed regularly to BBC Radio 4’s weekly magazine programme Science Now. From 1982 I researched, wrote and presented a number of radio documentaries and series, including No Science Please – We’re British and This Little Piggy (a six-part series for parents about the under-5s). My 1988 series The Seven Ages of Health, investigating local and regional initiatives to promote health and prevent disease in Britain, won a Glaxo Science Writers’ Prize.